From the 18th to the 21st centuries

The Dreux-Brézé family obtains the hereditary role of Grand Master of Ceremony to the Kings of France. This charge involves the ordering of all public functions of the Royal Court.

Thomas II de Dreux Brézé is the first to hold this function, which remains in the family until 1830.

Louis XVI confides the order of the first Assemblée Nationale to his Grand Master of Ceremonies, Henri-Evrard de Dreux Brézé. During the turbulent opening acts of the French Revolution, Dreux-Brézé, sent by the King to dissolve the meeting of the Third Estate in the tennis courts of Versaille, would be the victim of Count Mirabeau’ most famous phrase: “Sir. Go and tell your master that we are here by the will of the people and will not leave but by the force of his bayonets.

The principal Renaissance wing of the estate is extended by Henri-Evrard de Dreux-Brézé and his wife Adelaide de Custine.

The flamboyant neo-gothic style is employed at Brézé for the first time by Master Decorator Charles Cicéri, in the dining room situated in the Renaissance wing of the Château. This style was used to accommodate the fabulous collection of arms belonging to the Grand Master.

The Château is significantly restored by the family, in the neo gothic style. These works are undertaken by the famous Anjou architect Réné Hodé. Two of the three wings, as well as the Great Gallery, Clock Tower and the outer facades are drastically modified.

The Château is occupied by German armed forces.

The marriage of Charlotte de Dreux - Brézé and Bernard de Colbert sees the passage of the estate to the ancient family of Colbert, descendants of Jean Baptiste Colbert, famous minister under Louis XIV.

The Château de Brézé is open to the public

The visit of the underground fortress opens for the first time.

Work is undertaken on the Great Gallery, embellishing it in a style reminiscent of the néo-gothic of the 19th century. Amaury de Combolas, a renowned parisien artisan, is chosen for this restoration. 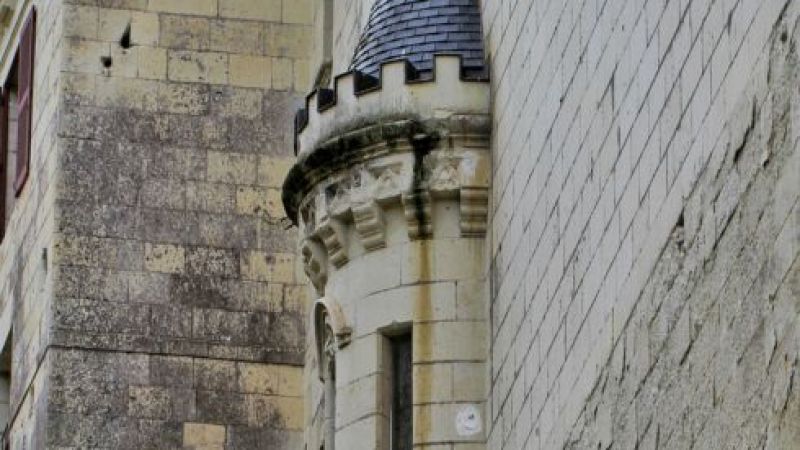 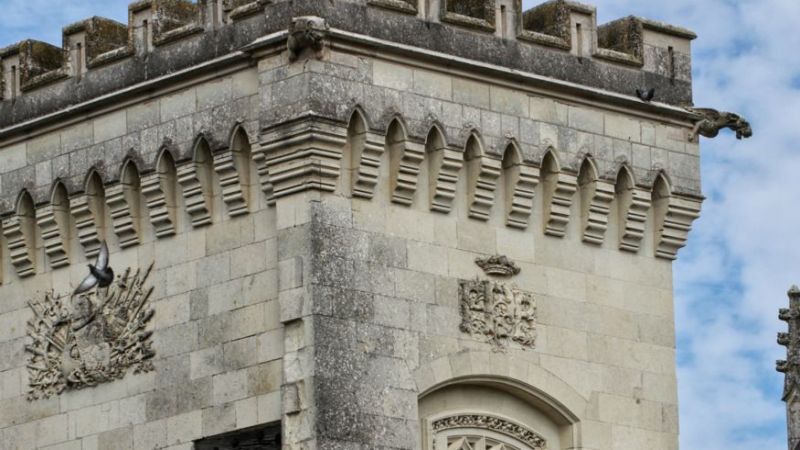 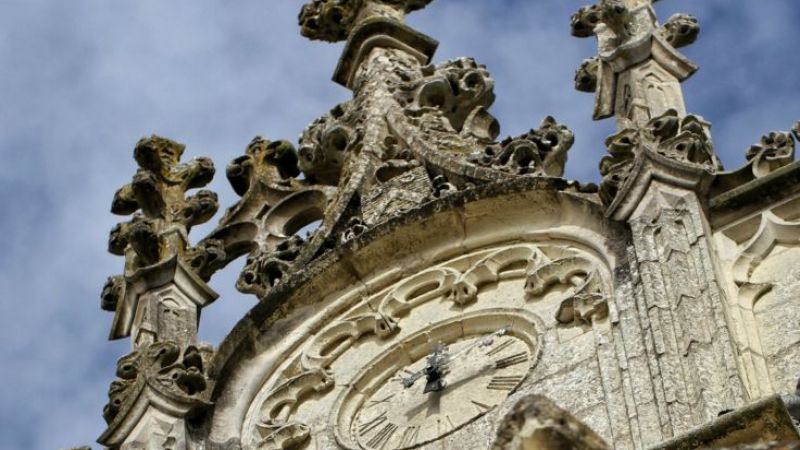 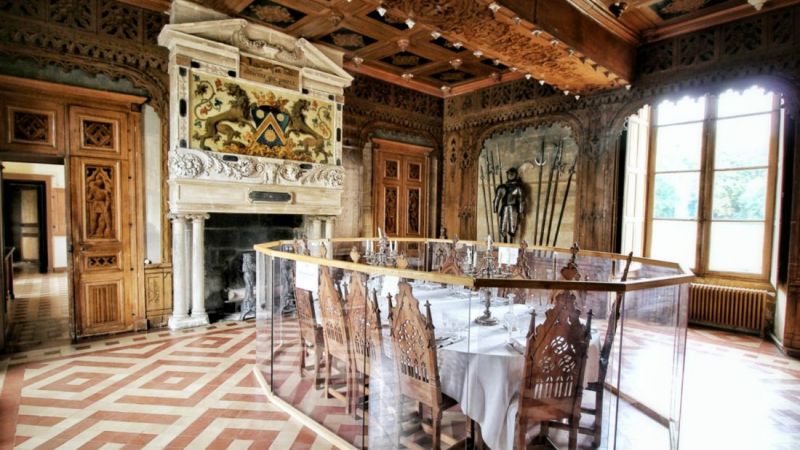 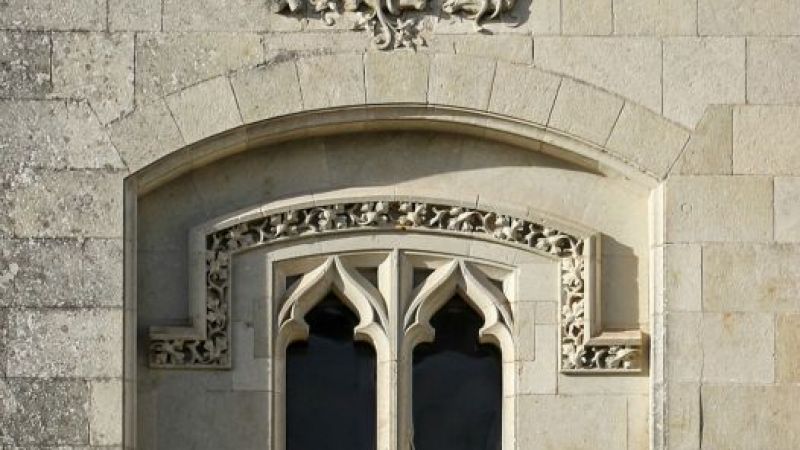 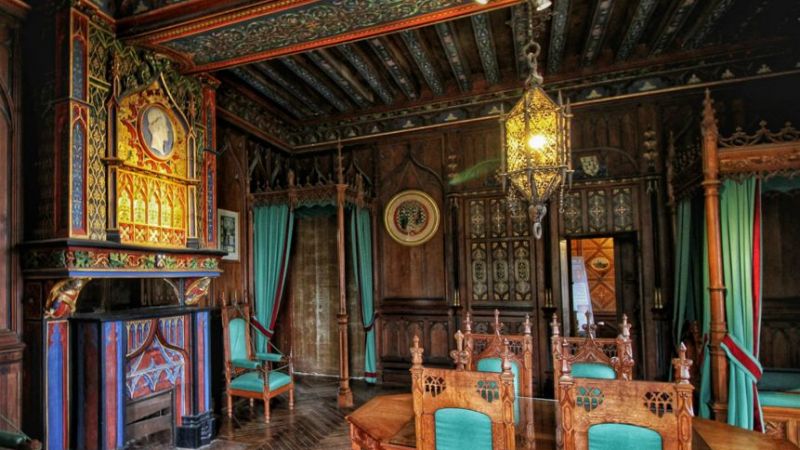 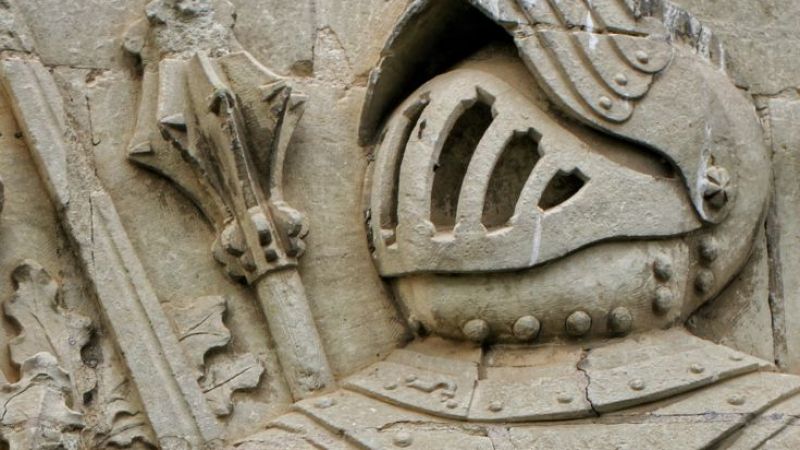 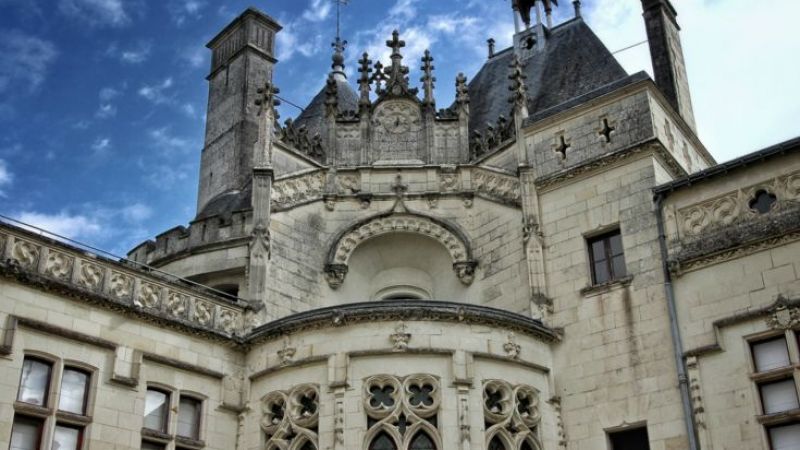 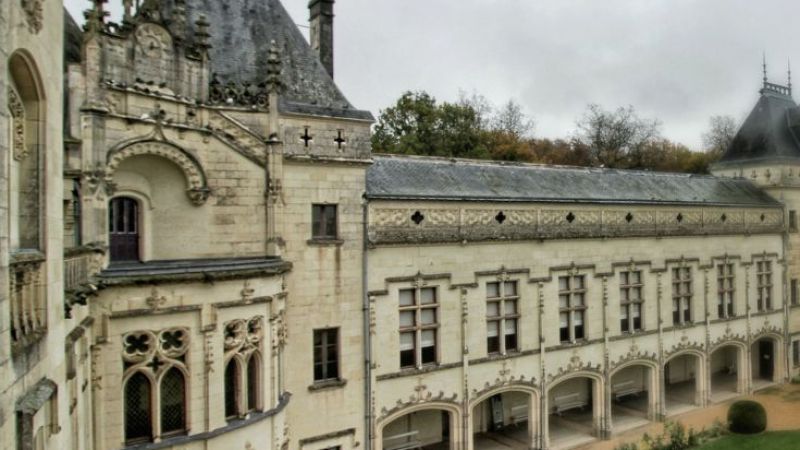 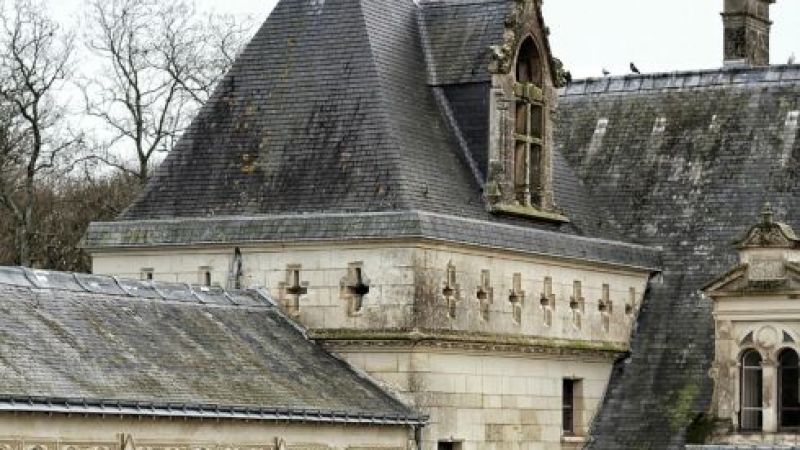 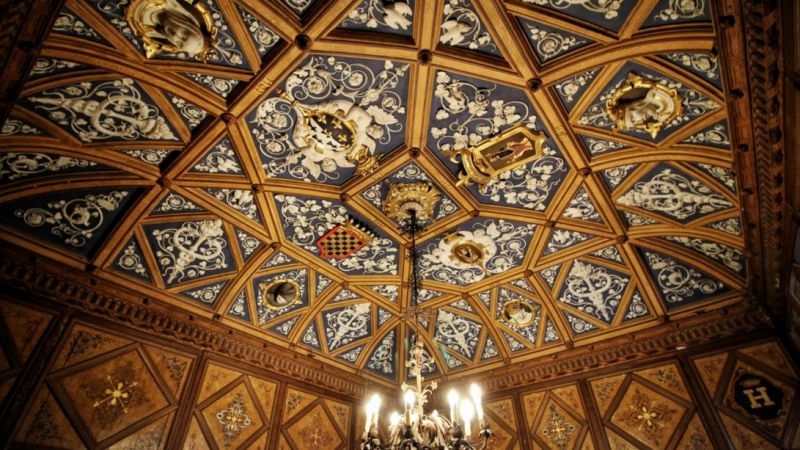 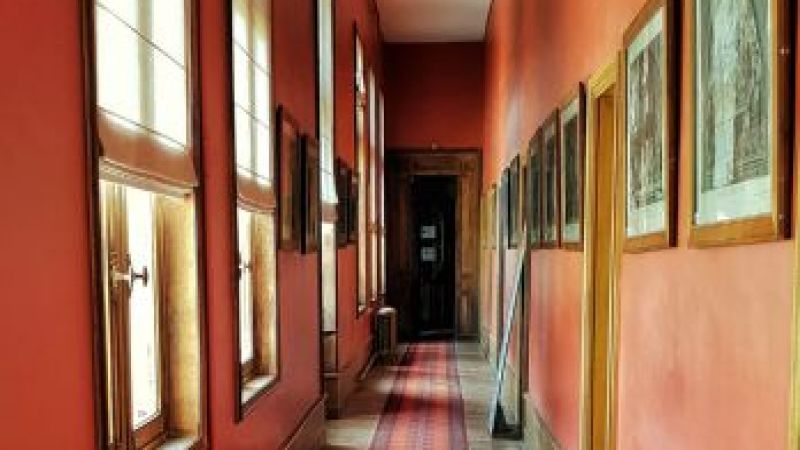 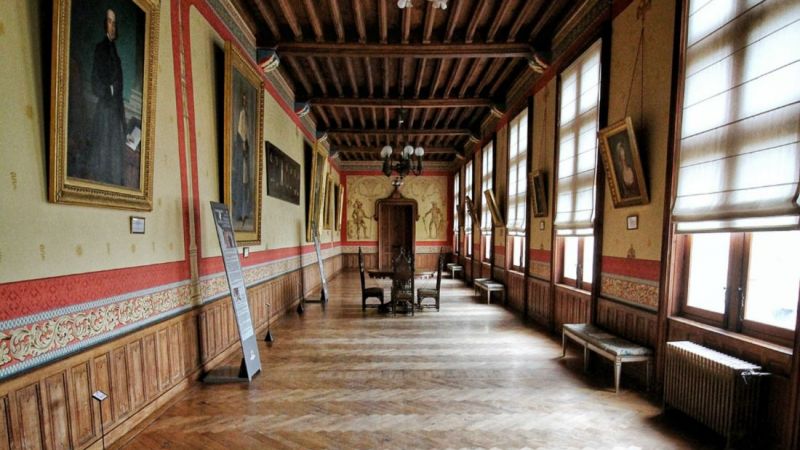 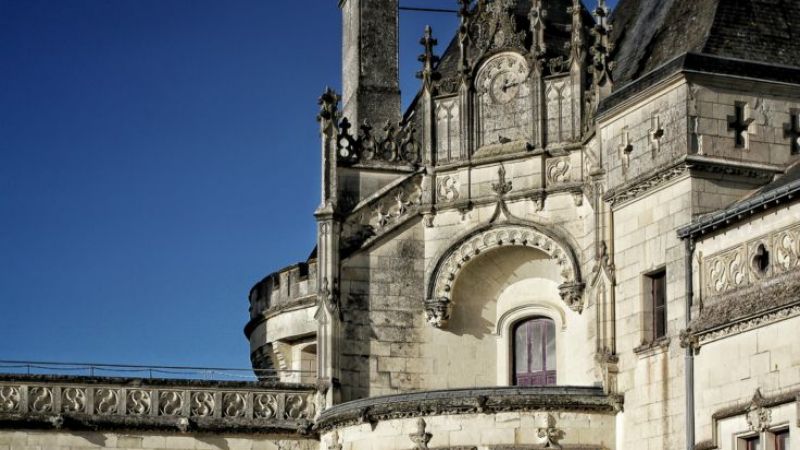 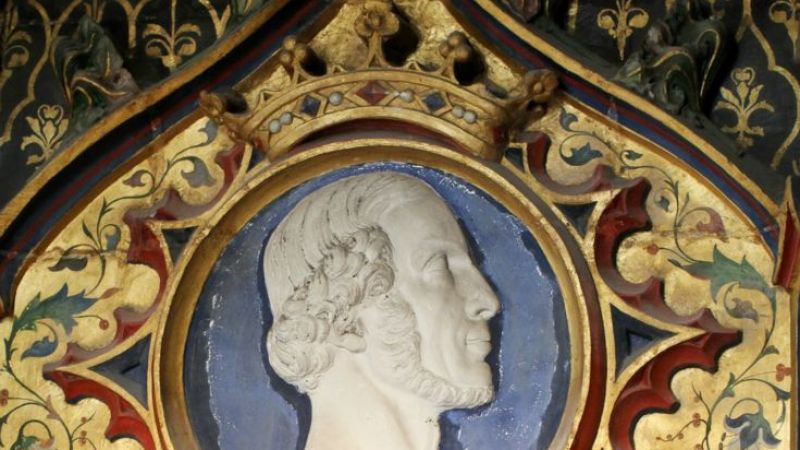 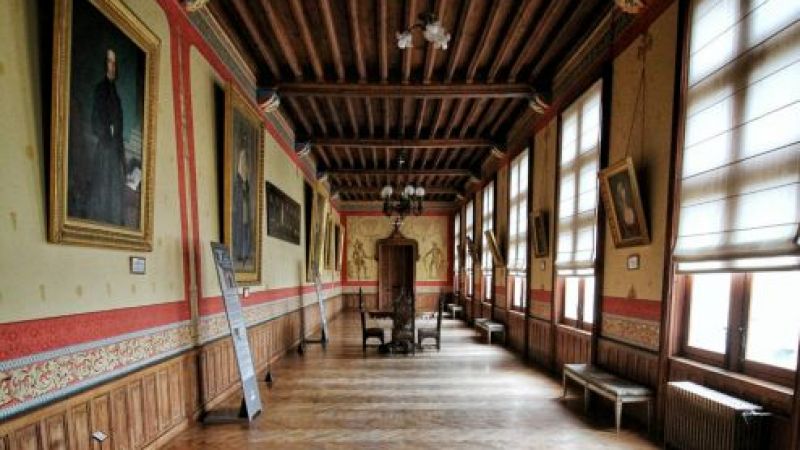 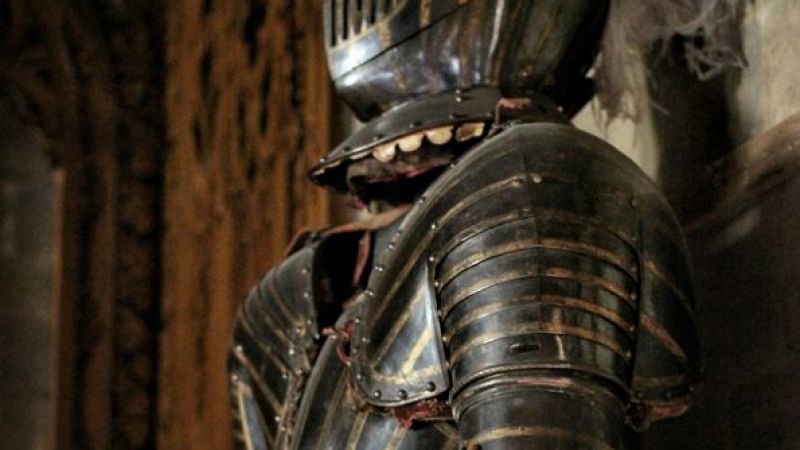 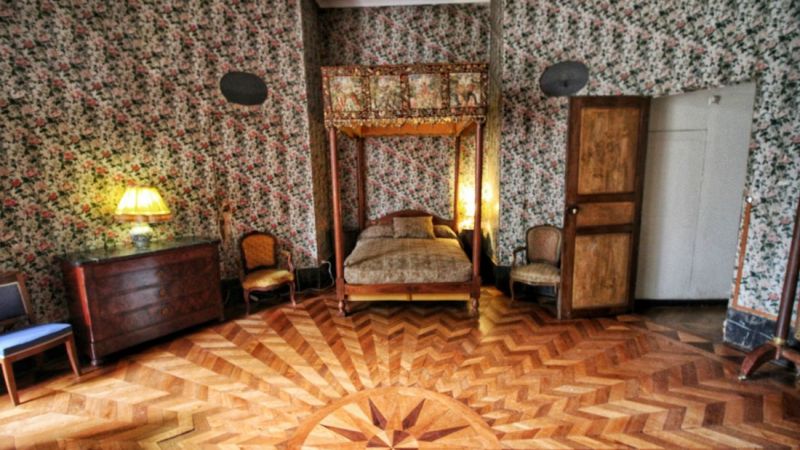 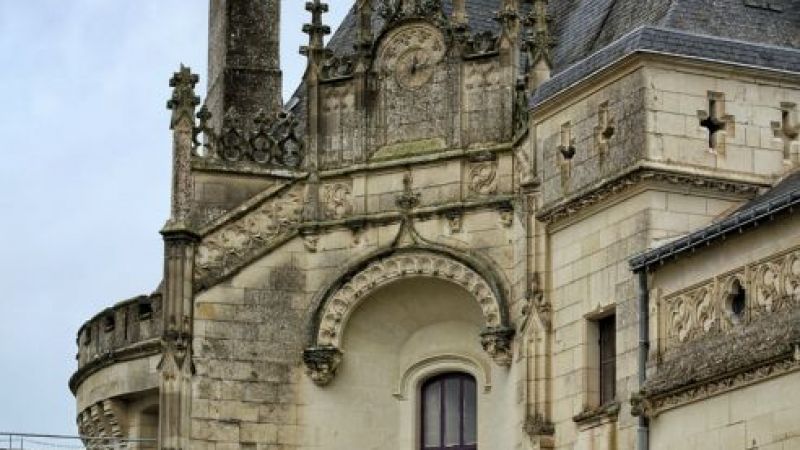 We inform you that wearing a mask is mandatory. Guided tours are available since July 1st.

THE PAYMENT BY CARD IS PRIVILEGED !

"The large gallery of the Château de Brézé, entirely restored"

"A restaurant project at the castle for 2020"

"Brézé : a château under a château"

"Brézé. A castle in the high league."

"Guided tours of the castle's appartments"

"The war of the castles is declared"

"The bells of Château de Brézé"

"Brézé, under the stones, the troglodytes"

To know and exercise your rights, in particular to withdraw your consent to the use of data collected by this form, please consult our privacy policy.